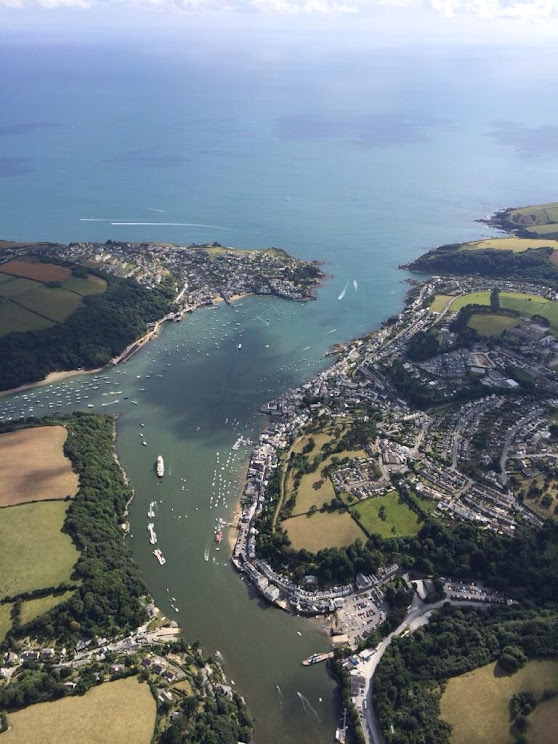 'Foy' to rhyme with joy!

Set in an Area of Outstanding Natural Beauty, the town hangs off the west side of the Fowey estuary where the large, deep water harbour is a magnet for the yachting crowd. As you walk the ever narrowing streets of the old town where medieval and Georgian buildings cast shadows over each other, a vibrant maritime history comes to life. Lining the main Fore Street you will find many small, independent shops. If you’re a foodie then Fowey is home to many bistros, cafes and restaurants where you’ll find menus offering the best in local produce – Fowey River mussels are a highlight.

Get an overview of the town and the beautiful harbour with a stroll out along the Esplanade passing the grand parade of Edwardian and Victorian houses to the medieval St Catherine’s Castle which looks out over the harbour entrance and Readymoney Cove. See the town from the water with a trip on board one of the pleasure boats that regularly depart from the Town Quay steps. Cruises take you upriver past the docks, where you will see huge china clay ships being loaded with cargo, and out to sea taking in the best views of the town.

The local museum holds an interesting collection recording Fowey’s rich and varied history. Includes Mayoral Regalia, costumes, old photographs, models of old sailing ships and postcards. Fowey’s most famous resident Daphne du Maurier is celebrated at the Literary Centre where there is a small exhibition and film about her life and how her writing was influenced by this beautiful area. Take to the water yourself on an escorted river trip in an open cockpit canoe, perfect for observing the abundant river wildlife and a real adventure, even if you’re a total novice. 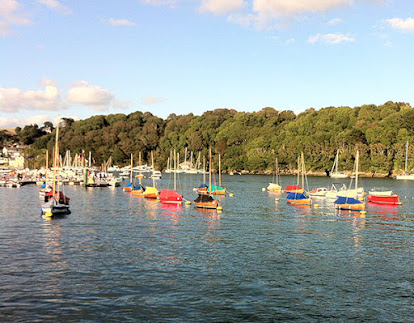 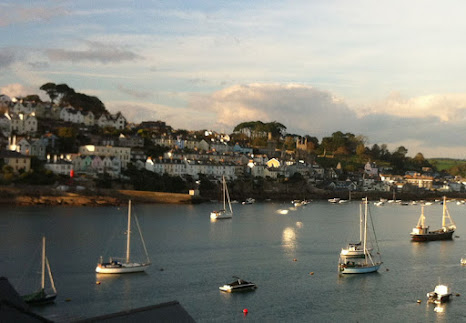 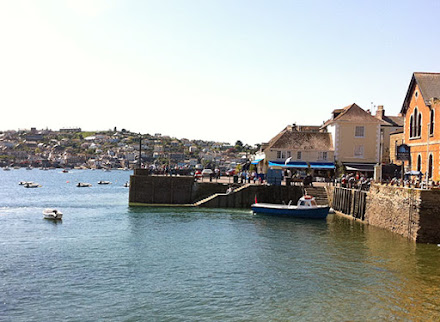 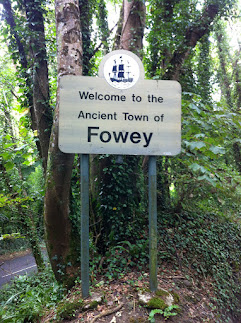 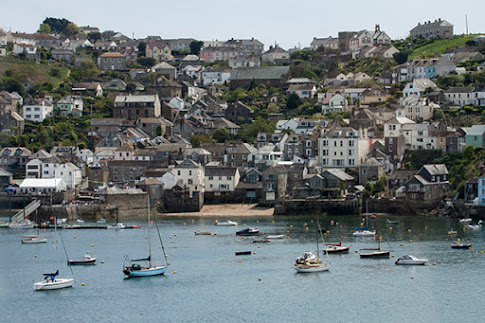 ALL RIGHTS FOR THE PHOTOES RESERVED TO MIRAGE_FLOORS_www.miragefloors.com

Check the availability of Mast View and make an enquiry through our Owners Direct page.